For me, autumn is associated with crisp air, the changing color of leaves, football, and counting down the days until Thanksgiving. However, over the past 14 years, these staples of the season have been almost overwhelmed by the introduction of pumpkin spice.


I won’t go on about the origins of the flavor or its cultural impact (these have been written about at length), but I will point out the incredible seasonal economy it has created.


Since Starbucks kicked off the trend with its iconic Pumpkin Spice Latte (PSL for short) in 2003, total sales for all pumpkin-flavored products have grown year-over-year, reaching a height of $414 million in 2016. To put that number in perspective: if “Pumpkinvania” were its own country, it would have a GDP in excess of Tonga.


Since 2003, Starbucks has sold over 200 MILLION PSLs, netting an estimated $100 million USD in 2015 alone. $100 million is a staggering amount of money for a single, seasonal, product. Consider some things that you could purchase with $100 million: you could finance both Shanghai Noon AND Shanghai Knights, purchase ~2,850 Tesla Model 3s, or 100,000 iPhone Xs. Alternatively, you could hire Sean “Diddy” Combs to emcee your birthday party for the next 100 years (I would probably go with this one).

Clear consumer interest has driven the growth of the pumpkin spice industry, where just like the ever encroaching start of Black Friday sales, pumpkin products appear on shelves both earlier and in new forms each year. For the 2017 season, Trader Joe’s alone will stock over 70 pumpkin flavored items, and this number looks to grow in years to come.
Despite its success, I cannot think of a seasonal food or flavor more polarizing than pumpkin spice (yes, even Peeps). I wondered if this can be directly attributed to the onslaught of new and absurd pumpkin spice items that appear on shelves with each passing year. Cereal, yogurt, gum, even butter – no item is immune to pumpkinificationTM. 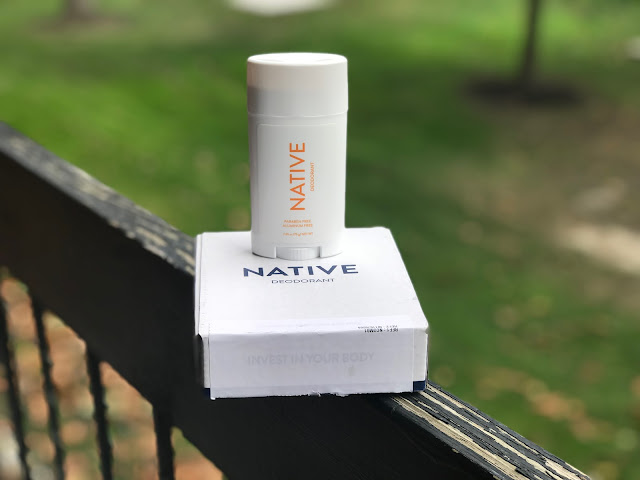